Our artists in showcases!

A whole year at ADISQ for our artists! Three out of five albums nominated in the category Album of the Year-Traditional: Territoires de Le Vent du Nord, Chouïa by the trio Les Grands Hurleurs and Notre album Solo by the collective Le Vent du Nord 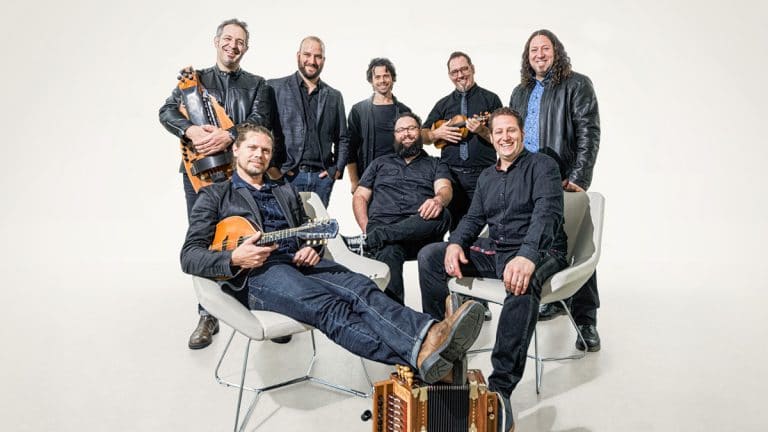 We are honored to announce that next January 24th, the Carnegie Hall NYC will present a concert of the exuberant supergroup formed by Le Vent du Nord & De Temps Antan in Zankel Hall. Carnegie Hall is one of the most prestigious venues in the

Featuring button accordion, guitar and fiddle, the band’s sound is defined by the hurdy-gurdy, which adds an earthy, rough-hewn flavor to even the most buoyant dance tunes.” — Boston Herald 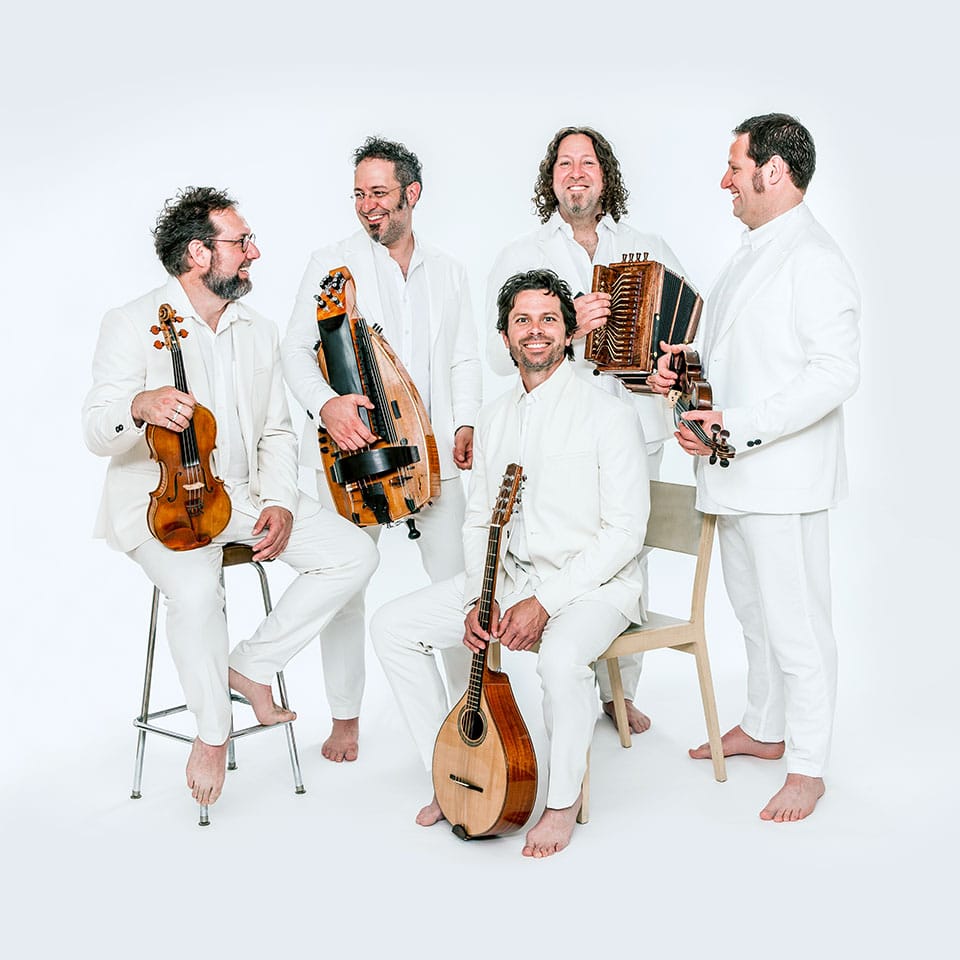 Since its inception in August 2002, Le Vent du Nord has enjoyed meteoric success, performing well over 1,800 concerts over 4 continents and racking up several prestigious awards, including a Grand Prix du Disque Charles Cros, two Junos (Canada’s Grammys), a Félix at ADISQ, a Canadian Folk Music Award, and “Artist of the Year” at the North American Folk Alliance Annual Gala.

Not content with standard approaches to tradition, Le Vent du Nord has also created a symphonic concert that, according to Voir Montreal, “puts all traditional folk naysayers to shame.”

On stage these friends create intense, joyful and dynamic live performances that expand the bounds of tradition in striking global directions. This is the modern sound of tradition, a music of the here and now. 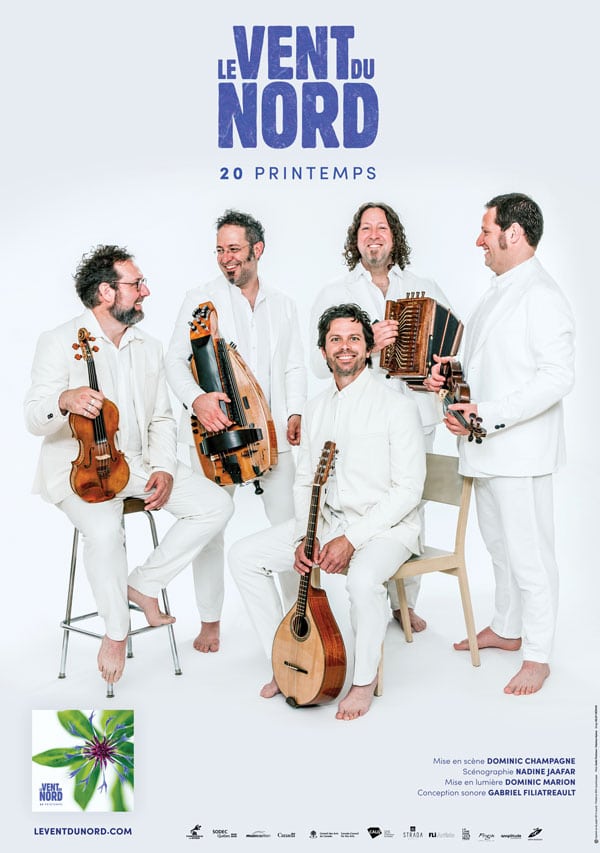 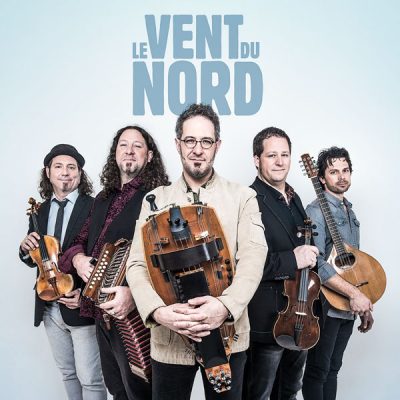 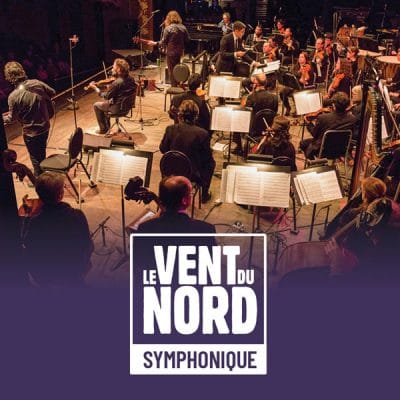 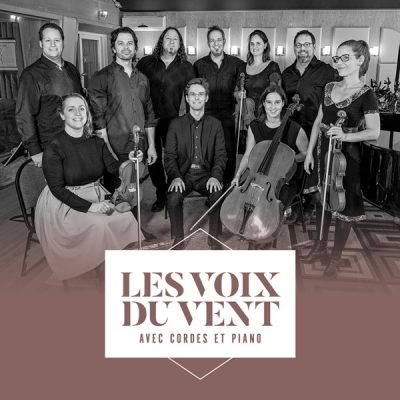