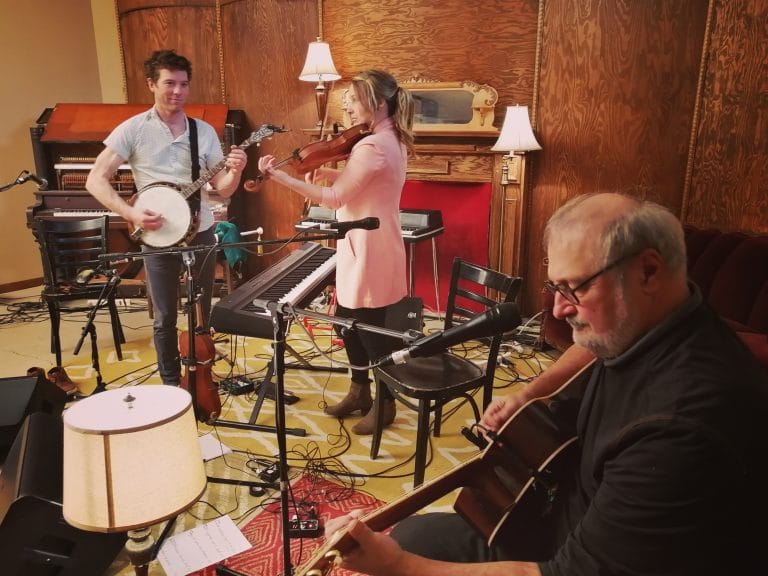 Our team and artists at 2022 CFMA Virtual showcase

After presenting a wonderful CFMA weekend in PEI last April 1st to 3 2022, Music PEI now presenting the CFMA Virtual Showcase, happening online from April 25th-May 3rd. On the occasion of this event, about one hundred industry professionals, Canadian and international delegates will gather 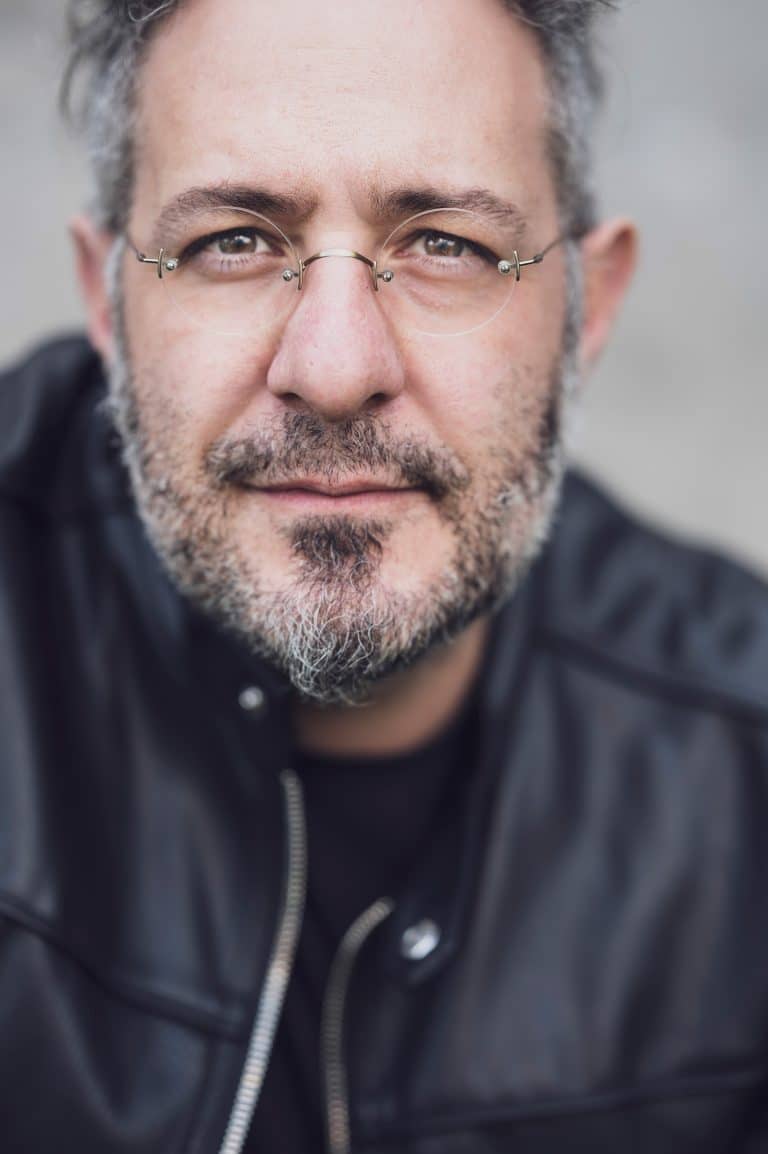 Nicolas Boulerice won the Heritage Prize awarded by Culture Montérégie last night at the 19th edition of its arts and culture awards. The prize was awarded for the project “Maison de pierres-Confiné aux voyages”, the artist’s second solo album. It consists of 13 traditional laments 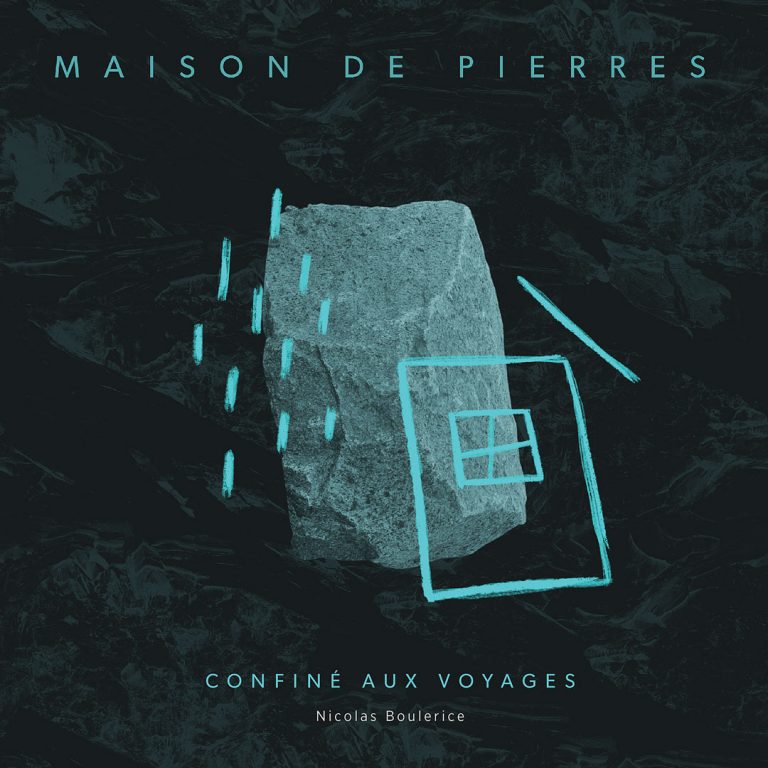 Five years after Maison de bois, Nicolas Boulerice is releasing the second part of his solo trilogy with Maison de pierres — Confiné aux voyages. His magnificent voice pairs up with Frédéric Samson’s double bass to deliver 13 traditional laments accompanied by as many field recordings made in St-Antoine-sur-Richelieu. These songs—some known, other less so — travelled through time and space to the roads of his town last spring. Now is the time to discover that odd season as he experienced it: in the rain, in the fields or on the banks of the Richelieu River.

This encounter — first of all between a land and a repertoire, then between a voice and double bass — unfolds under the theme of travels. Boulerice culled songs from his grandmother and his girlfriend, melodies gleaned from his books, at Jean-Paul Lanoie’s house, or at Jean-Paul Guimond’s, a great repairman and guardian of songs.

Nicolas Boulerice knew that only Frédéric Samson (from the band Small World Project) could give life to this musical journey, thanks to his double bass. They have been friends for 30 years. They recorded the album at the church of Saint-Antoine-sur-Richelieu with the renowned engineer Charles-Émile Beaudin (La Voix, Céline Dion, Montreal Symphony Orchestra), who hails from the same small town. Other collaborators include Olivier Demers (violin, collaboration to arrangements) as well as several neighbours who contributed to the atmospheric field recordings used, notably with bells, horses and barrels. A beautiful lockdown family story.

Nicolas Boulerice was born into a family in love with words, songs and stories. Everything was in place to nurture a young man who was already having fun with his clarinet, the living-room piano and the books from his great-grandfather’s cabinet. He first studied jazz piano and then discovered the hurdy-gurdy. He made a few copies of this instrument himself before joining the group Ad Vielle que Pourra with whom he began his career on the North American folk music circuit. Inspired by the songs of his grandmother, he immersed himself in Quebec traditional music, where he discovered his voice and his trade. Since then, he has been exploring the local repertoire, to which he adds his own compositions, often to sing the history of his corner of the world. In 2002, he founded Le Vent du Nord with which he has performed more than 2000 concerts and recorded 10 albums. In 2015, he released Maison de bois, his first solo record as a songwriter, just after winning the CALQ award for creator of the year in the Montérégie region. Released in the fall of 2020, Maison de pierres, a set of traditional laments, is the second solo album in a projected trilogy.

Boulerice is the co-founder of La Veillée de l’avant-veille in Montréal (23 editions) and La Compagnie du Nord (production and management), and president of Festival Chants de Vielles, at home, in Saint-Antoine-sur-Richelieu (15 editions). When stars align, he shares the stage with his father, an author, for a performance of poetry and songs called Carnets de notes. His first collection of poetry will be published by Triptyque in spring 2021. A collective of authors he joined is set to publish a book on Georges Brassens at Leméac. In addition to his lectures on the history of traditional music and turlute, he is writing an introductory guide to Quebec trad for the Conseil québécois de la musique and he is taking part in the development of a first online course on Québécois traditional music, TRAD 666, in collaboration with several artists and the CQPV. His whole life revolves around words, songs and stories.

______
“A beautiful but sombre landscape, lightened by Boulerice' rich, warm voice and it's interplay with Samson deft bass.”
Li Robbins, SONGLINES MAGAZINE (UK) APRIL 2021
_______
“... perfect and atmospheric singing of Nicolas Boulerice, very ably accompanied on double bass by Frédéric Samson. Frédéric’s jazz bass is the perfect complement here to Nicolas’ voice. There is room for Nicolas’ magnificent voice to occupy the huge space.”
Elizabeth Szekeres, ROOTSMUSIC Canada, 2021 MARCH
___
“Nicolas Boulerice is a quiet force. A force of words. The force of speech carried by a soft, warm voice. A force of simplicity radiating beauty in each note of the piano.”
Frédéric Bussières, Poste d’écoute
___
“Maison de boisis a record designed for eternity, the sharing of love, bequests, the house to be built, the country to come. The singer grants himself a moment of tenderness and the humanist songwriter pens the essentials, he dreams history and allows himself to write in his own voice.”
Yves Bernard, Le Devoir 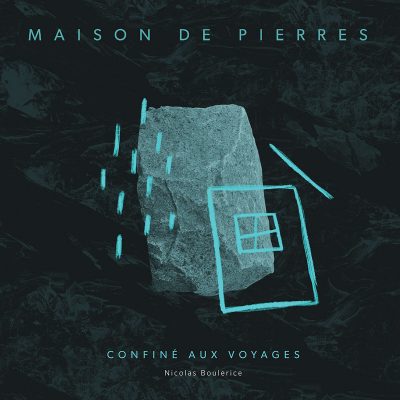 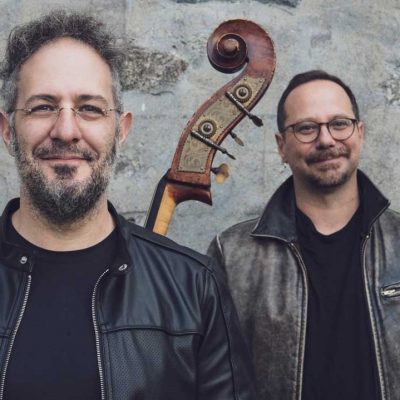