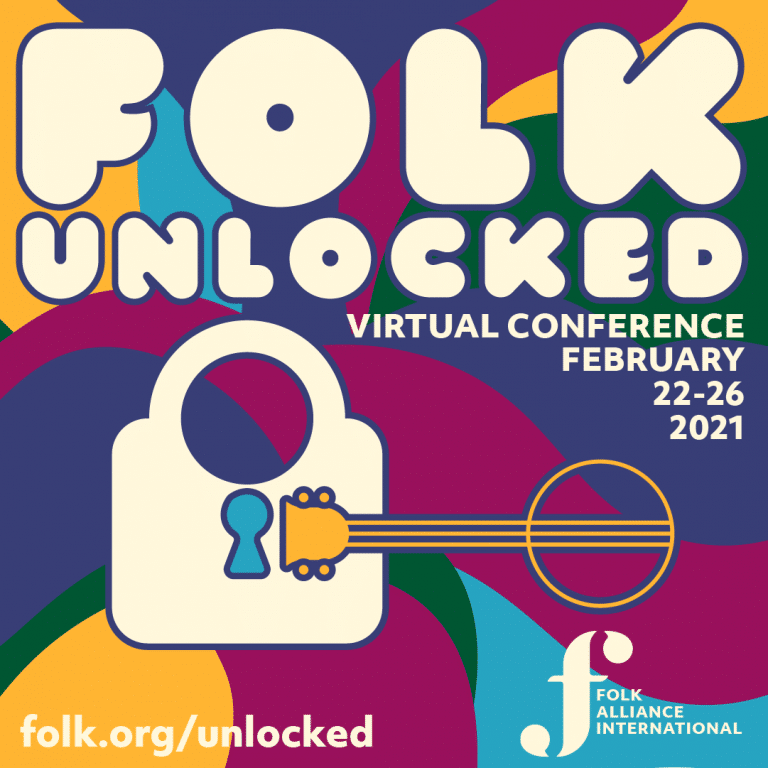 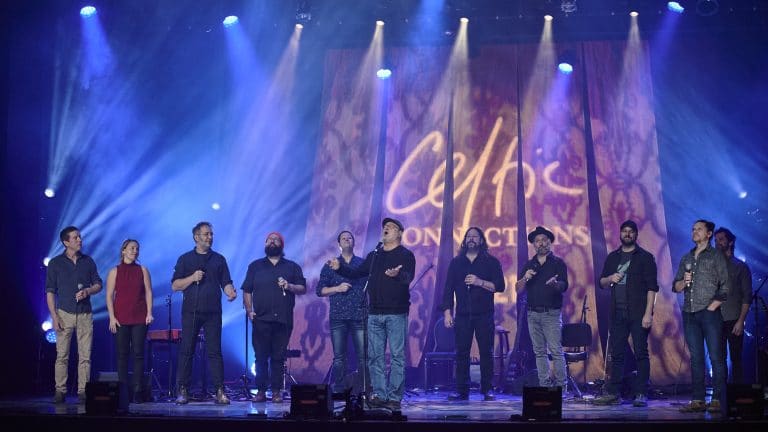 Special event Quebecfest during the Celtic Connections next JAN 29, 2021 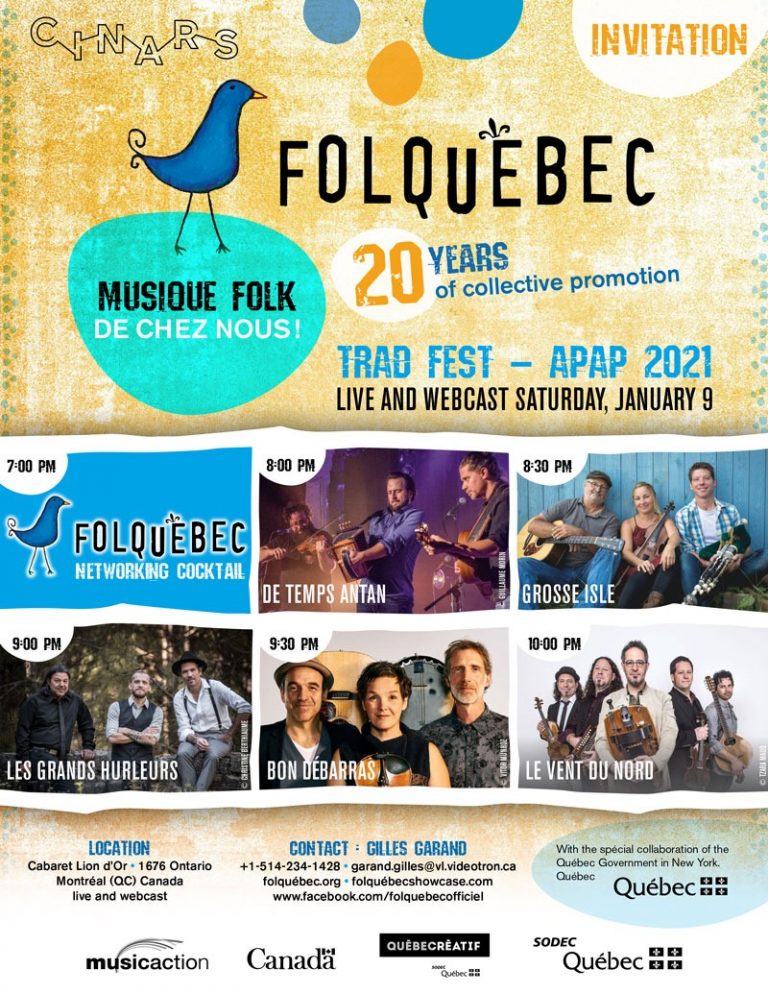 De Temps Antan, Grosse Isle, Les Grands Hurleurs and Le Vent du Nord have the opportunity to participate in the virtual edition of the APAP|NYC wich is the world’s premier gathering of the performing arts presenting, booking and touring industry and the annual members conference 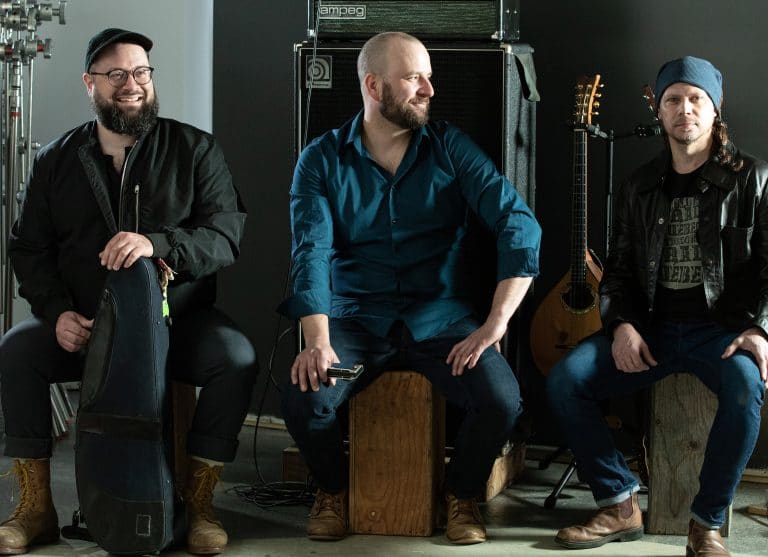 “…there is no better group to apply this magical tonic than the Quebecois  power trio known as De Temps Antan” University of Dayton Arts Series, USA

The trio of virtuosos is taking trad music to the next level with their fifth album Pesant, to be released in the fall of 2021.

An ambassador for traditional Quebec music, the group enjoys an enviable international reputation. Accessible and dynamic, the trio’s music brings people together.

Folk fans will find something to their liking, as will those looking for a festive atmosphere, as well as fans of francophone music.