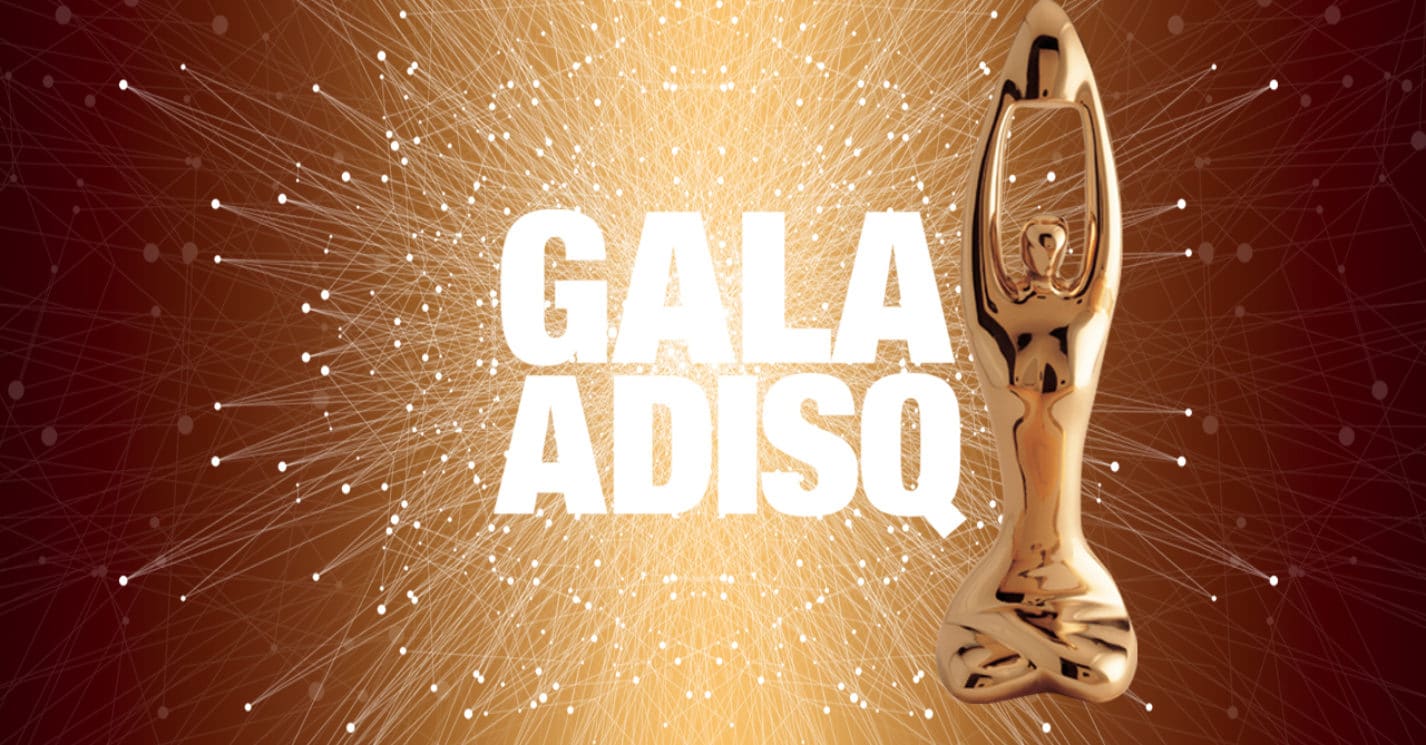 A whole year at ADISQ for our artists! Three out of five albums nominated in the category Album of the Year-Traditional: Territoires de Le Vent du Nord, Chouïa by the trio Les Grands Hurleurs and Notre album Solo by the collective Le Vent du Nord and De Temps Antan. We are extremely proud of these talented groups! Congratulations to all! The winner will be announced on October 23rd during the First Gala broadcast on Télé-Québec. Thank you to the industry for recognizing the great talent of these artists who shine in the world. Being appointed is already quite a privilege!