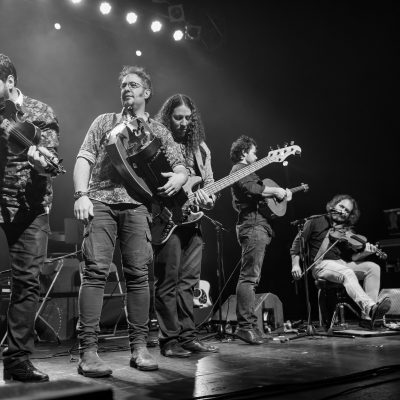 The members of Le Vent du Nord are getting prepared to release their 10th album TERRITOIRES by February 12 2019 at Théâtre Fairmount in Montréal (5240, avenue du Parc). This will be the group’s first album as a quintet since the arrival of André Brunet.